Homeopathy was banned but is still one of NHS big expenses. Although many people still believe in its effectiveness, most scientists agree that it is almost a placebo for most patients. Read on and find out why NHS is still spending a fortune on these treatments with low evidence of effectiveness. 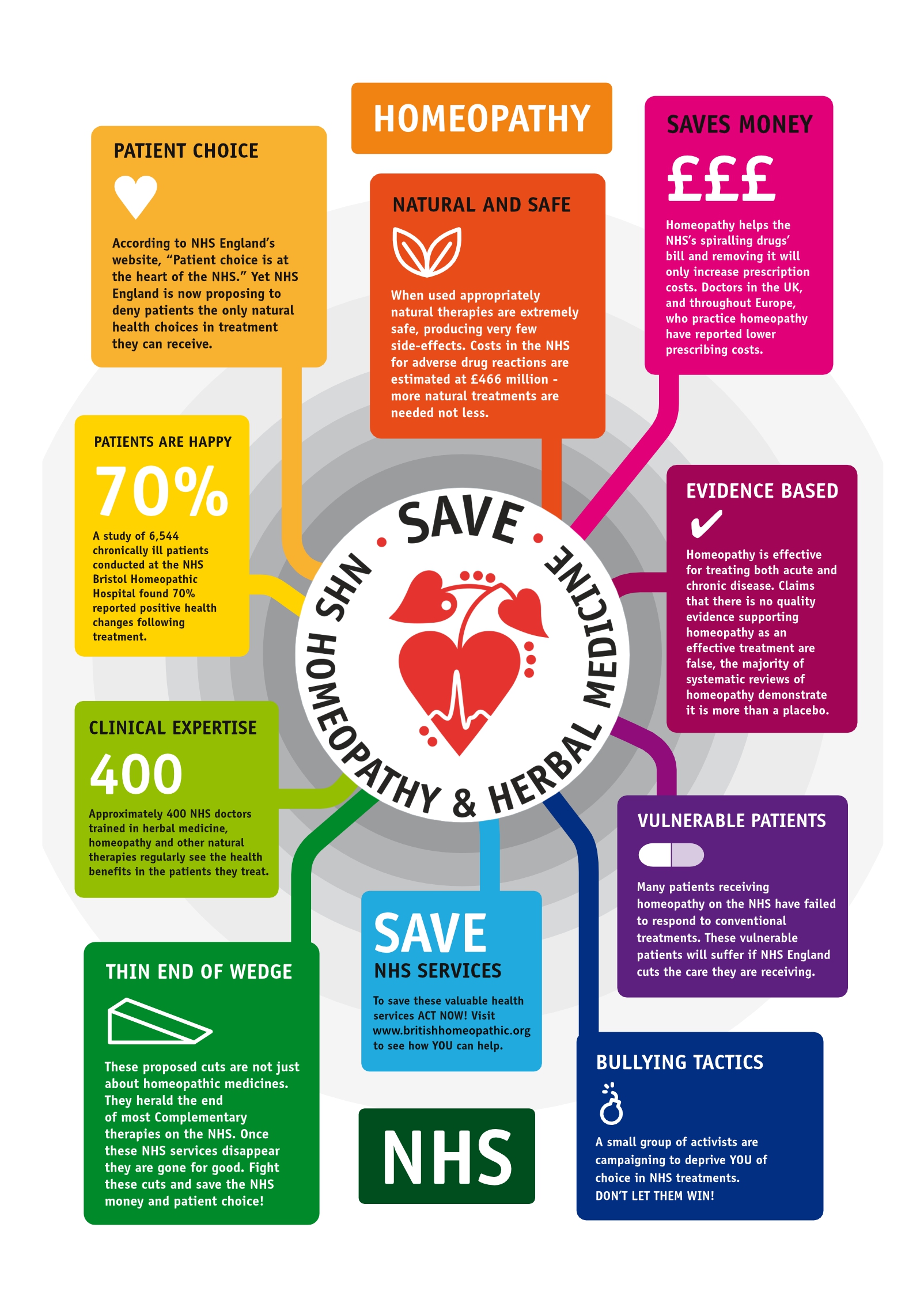 The numbers that the NHS presented about homeopathy are in a decreasing tendency. In 2014, there were 10,238 prescriptions for a total of £110,438 and by 2018 the number had gone down to 3,295 prescriptions costing the NHS a total of £55,044. This shows that there is a decrease in the cost for the English State but also a decrease in the amount of prescriptions given. For a government that is looking forward to shortening its budget in millions, to be spending money in homeopathy is not a good option.

The Jury That Ruled

A high-court judge ruled against homeopathy alleging that there are no certain benefits from it for humans and hence, no money should be spent on it. Despite this ban from a high-court judge, some doctors are still prescribing it to their patients.

For Prof Colquhoun of the NHS is unconceivable that, even when a ruling said it is not beneficial for human beings, doctors are still prescribing it. he claims it is a contradiction that runs from the doctors all the way to the core of the NHS itself. He also used the word “ridiculous” to describe this practitioner behavior.

While the NHS is saying that homeopathy is useless, Cristal Sumner, British Homeopathic Association´s chief executive is claiming the absolute opposite. To her views and that of the association, England´s government should be fostering the use of a low-cost treatment like homeopathy in patients, not reducing it. According to her words, homeopathy can be really effective on chronic and acute conditions and has absolutely no side effects on its use. She stated that the fact that doctors are still prescribing it should not be a surprise, but the mere consequence of its health benefits.

The court ruled against homeopathy and still, doctors are still prescribing it. According to the BHA it is because homeopathic treatments are effective, cheap and don´t have side effects. The next move for the NHS is to blacklist them so its use is officially forbidden.